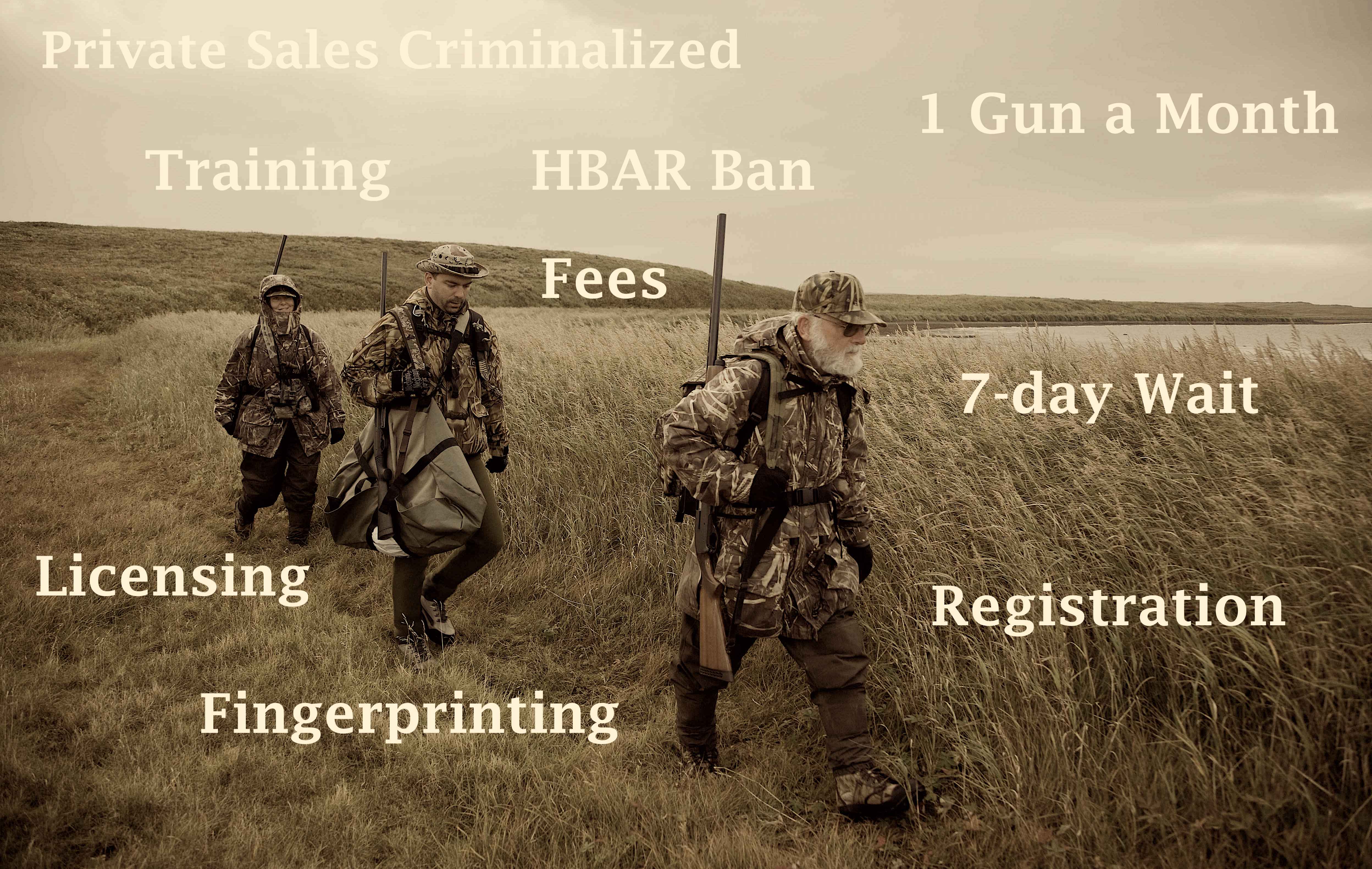 If you are a gun owner who resides or could reside in Maryland, your rights are under attack like never before.  The Maryland General Assembly has put forth a series of egregious bills this session and we ask you to HELP US fight them! Not only do we need self-defenders, but also hunters, competitors, tinkerers, and recreational shooters, as the legislature has declared all of us public enemy number one!

Not content with making the lives of handgun owners miserable, now they are after the hunters and long guns. Bill SB737 was just introduced and that bill requires anyone desiring to purchase or "receive" a long gun obtain a LONG GUN QUALIFICATION LICENSE!  Highly similar to the Handgun Qualification License, this license will require 4 hours of training and fingerprinting and ban any person from receiving a long gun without having first applied to the State Police for this LGQL.  Even after getting an LGQL, a purchaser would also have to wait 7 days before picking up their long gun, and the bill would limit them to a single long gun purchase per month!  Additionally, anyone who moves into the state will be required to register their long guns within 90 days of establishing residency!  And there are loads of severe criminal penalties for those who fail to comply for any reason.

If this law passes, you will need the blessing of the State of Maryland to purchase ANY firearm.

That is just ONE of the horrible laws being passed this session.  Another bill, HB 96, would ban temporary "loans" of a handgun to another person, including a spouse or another person in the family in the home.  Every such "transfer" would have to go through the State Police using the 77R process and would include the 7-day waiting period.  This bill would mean that a person could not leave their handgun accessible to any other person in the home.  Each spouse would have to have separate ownership and each would have to have their own gun safe that is inaccessible to anyone else.

If all of the anti-gun laws introduced thus far are passed, here is what you have to look forward to:

Ban on obtaining any firearm without first waiting 7 days

Ban on purchasing more than one firearm a month

Ban on lending handguns or regulated firearms to anyone

Ban on anyone in your house having access to your guns

Ban on the manufacture of any firearm by an individual

Ban on the possession, reception, or distribution of information on how to manufacture a firearm

The details can be found on our legislation tracker.  As you can see, the Maryland legislature is doubling down on control and domination.  We will fight these bills with our testimony, and if need be, file lawsuits.  How can you help?

Let your legislators know what you think about these bills!

Join us in Annapolis on February 25 and February 27 and on other dates these bills are being heard in the House and the Senate.  The dates will be posted in our legislation tracker.

Donate to our Litigation Fund

We are fighting for your rights, and we thank you for anything and everything you can do to help!

Click here to become a member of MSI or to donate. 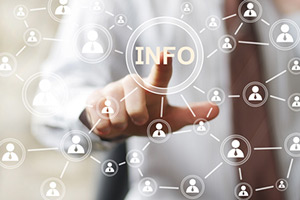 On May 28, 2021, Maryland Shall Issue, Engage Armament, ICE Firearms & Defensive Training, and several residents of Montgomery County, Maryland, filed suit against the County, challenging its enactment of Bill 4-21. That Bill criminalizes the mere possession of privately made firearms without providing compensation and redefines the meaning of "place of public assembly" to encompass virtually the entirety of Montgomery County just in order to criminalize otherwise perfectly lawful firearms possession in the home and elsewhere. The suit seeks declaratory and injunctive relief and an award of damages, including punitive damages.

You can read the complaint HERE.
Further filings can be found below.

RT @2Aupdates: That's one way to spin that, I guess https://t.co/0zwSHnFBBB

RT @StephenGutowski: This is the first time claims that one of Chipman's Equal Employment Opportunity Commission complaints was related to…